wwwwwwelfare.bandcamp.com (Welfare with five Ws before) 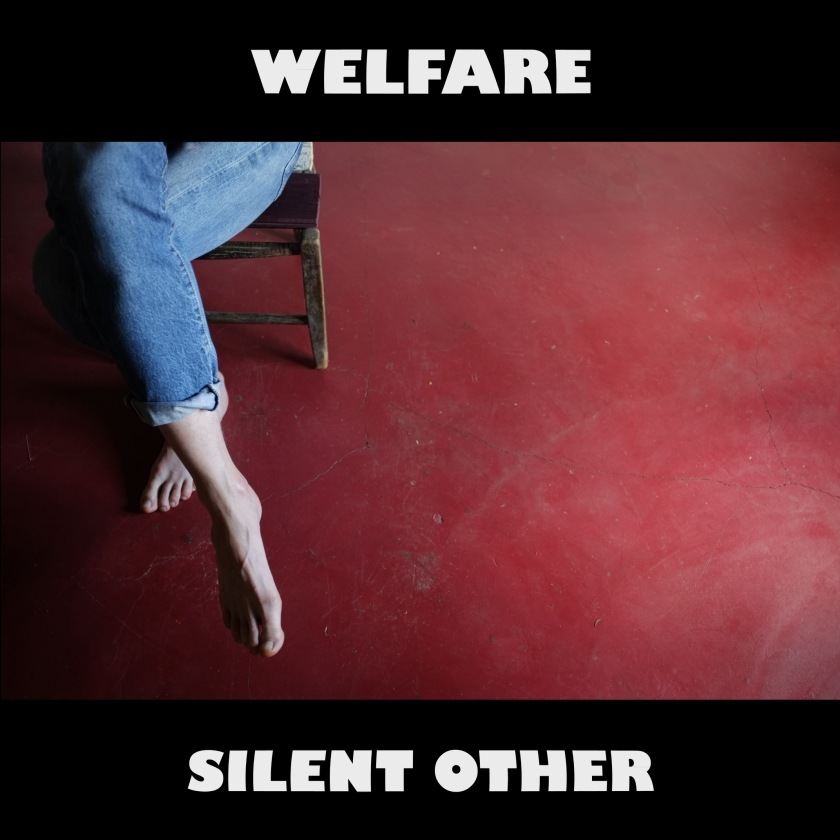 WELFARE is the new project from Pat Whelan, who most recently put out music as Padraig Whelan; played several times on BBC 6 Music & Radio 2.  All previous releases are now available under the WELFARE moniker via Bandcamp, with new release: SILENT OTHER EP.

Recorded over the summer, 2500ft up in the Italian Alps, in a house belonging to writer Julia Blackburn & sculptor Herman Makkink, whose most notable works include Rocking Machine, which appeared prominently in Kubrick’s A Clockwork Orange.

Pat, originally from Doncaster in Yorkshire, now lives off-grid in the Welsh Marches.

Cracked Mirror EP – SIMON RAYMONDE OF BELLA UNION was Pat’s first champion, including Down The Back Roads on the label’s Barefoot In The Park compilation, & putting Pat on the Bella Union stage at the o2 Wireless Festival in Hyde Park.

The Big Sulk EP – STEVE LAMACQ played Off & On on his old BBC RADIO 2 show, while 6 MUSIC’s DON LETTS & GIDEON COE both played Off & On, plus other tracks from the EP.  ITUNES featured Off & On front page of its Breaking New Music section & ace music site THE LINE OF BEST FIT said: “Gloriously romantic without ever reaching schmaltzy heights, this is another rare gem from the supremely talented singer-songwriter.”

Sealed Knot EP – SIMON RAYMONDE premiered Blind Love Is King on his Amazing Radio show, praising Pat as “one hell of a songwriter,” while TIME OUT reviewed a live show to mark the release as “filled with sublime, soul-soaked Lambchop-esque ditties”.

The four-piece’s debut album Riot of Sound received Album of the Week at Rough Trade last year and album of the day on Q.  GIL DE RAY supported Dr John Cooper Clarke recently and toured in Japan and the US supporting Little Barrie.

INCANTATIONS was recorded and mixed at Lovebuzz Studios.

PENNY SUICIDE single to follow before the new album, and other singles include: STARBURGER BLUES, + SHIT CITY featuring Barrie Cadogan of LITTLE BARRIE.